The South West and Wales accounted for a quarter of the 10.2m sq ft of industrial take-up in the first half of this year, just one percentage point off the East Midlands and significantly more than the West Midlands. 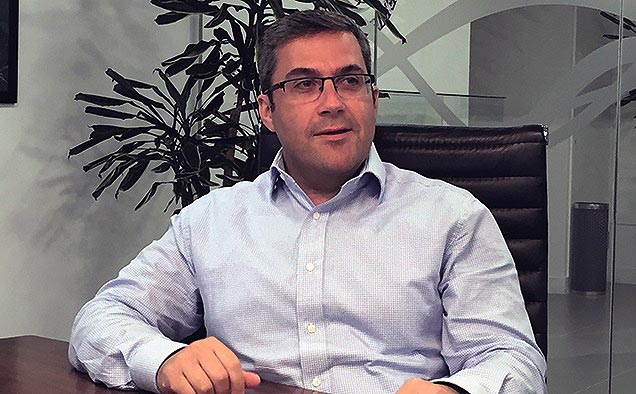 Accounting for almost all of that was a single scheme, Delta Properties’ Central Park scheme in Bristol, which has attracted three major letting deals so far this year and is the site of a new speculative development project.

Property Week caught up with Delta’s Michael Shebson (pictured) and found out more about the deals and the reasons for the firm’s success.

The deal with The Range, which will build a 1.2m sq ft distribution centre, will be the biggest single-storey shed ever to be built in the UK. How did it come about?

They say all good things come to those who wait and that was a classic situation here too. It was no secret to the market that they were looking for quite some time to settle their logistics operations for the whole of the south of England. They were looking at other sites, one in particular in Chippenham, but they realised they needed something immediately deliverable and eventually the penny dropped and they realised that what we said we could do, we could do, and that was a breath of fresh air for them.

The key for these occupiers is that when they want something on the logistics side, they want to know they can do it now – not next year or subject to planning. Given the work we have done over many years now, we have tried to tick all the boxes in advance. When it came to it, the size of the site was one advantage, but there were also the other strategic benefits – for example it being near the port, exclusive use of the rail terminal and full planning with no reserve matters hanging over. It was about deliverability, and that, coupled with the land size that we could easily absorb, meant it was a very easy deal to conclude.

How instrumental was the Range deal in putting Central Park on the map?

When we landed the deal, there was finally this understanding that all our advertising of ‘whatever the question is, the answer is yes’ was true. It was about deliverability and the market understood that something so large – it will be the biggest single-storey distribution unit ever to be built in the UK – is a huge statement. 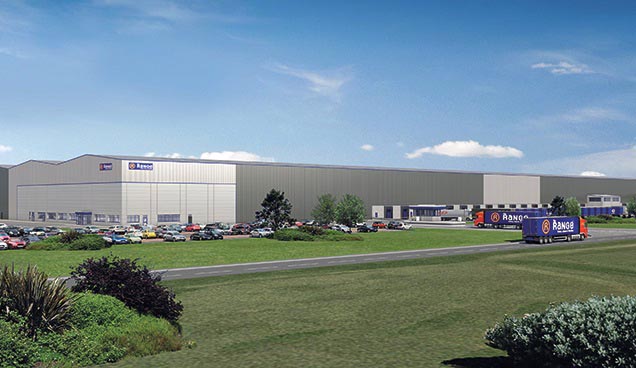 Delta’s deal with The Range will see the construction of a 1.2m sq ft distribution unit

When you can deliver something like that and effectively start on site the day after you sign the contract, that is very unusual. The market suddenly understood that what we had started to do over the past few years was deliverable on a much, much larger scale.

There have been a number of announcements since. Has the scheme picked up some momentum?

It’s been a little bit like London buses. We have done deals in the first half of 2016 that will provide 2.4m sq ft of space. That is certainly a momentum and a different scale of momentum to what has been achieved anywhere else in the UK in such a short space of time. We’ve signed up Lidl andDavies Turner, which are very well-established brands that fitted nicely with us in terms of the top-tier branding we have created at Central Park.

The other deal was with Mountpark, which has added a different angle to Central Park – soon it will be spec developing in a significant way.

The combination of those deals together – occupation-led and spec development – created a real momentum and is a momentum we wish to continue to build on.

How important is the special planning permission that the 600-acre site has?

We’ve got unique planning permission that dates back 50 or 60 years, which effectively allows wide-ranging employment uses. There are no section 106 obligations, no reserved matter approvals, no restrictions on hours of use and no restriction on height either. If we wanted to build something 30m high, then technically we could do it. It is a very unusual set of circumstances. The market understood it over a number of years but I think it has now got to a different level of understanding in the marketplace.

All four deals to have landed so far this year have been land sales. Will this continue to be the case or do you have plans to develop buildings yourself?

We’ve owned Central Park and the land around it for 11 years. To us, Central Park has always been a long-term investment play. That was borne out by the deal we did with CHEP in 2012 and the deal we did with Farmfoods in 2014. Things like pre-lets and long-term investments are very much our intention, but equally you have to react to market forces. Over the past 12 to 18 months, in particular, sale-and-leasebacks for long-term solid income streams are as strong as they’ve ever been. 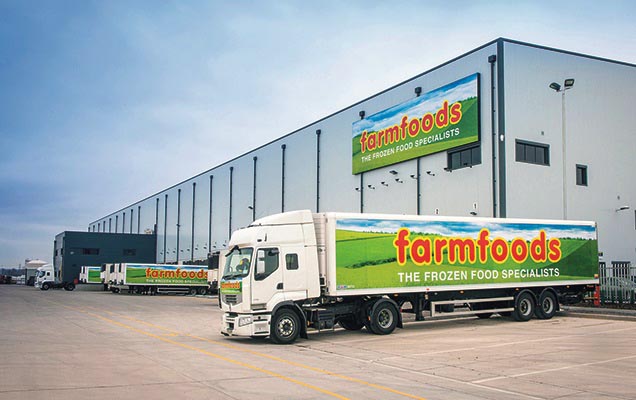 Occupiers are well advised and realise that their own covenants can give strength to their balance sheets. They look for opportunities where they can buy land – you don’t want to get to a point where you are fighting occupiers; you want to work with them. It is preferable to do a pre-let with them but if the deal is significant enough and good enough for us and they want to buy the land and move on themselves, we’ve got the flexibility to accommodate that. We can very easily do some pre-lets or freehold turnkey deals as well if that’s what the occupiers want.

The supply/demand dynamic in the industrial market is obviously very advantageous to developers. How do you see market conditions at the moment following the Brexit vote?

For the right product, the market is still strong. Since 2008, there has been little to no spec development at all. We saw that coming a while back and realised there would be a dwindling supply of product, and while there is a perception that there is lots of land available, the reality is different. When occupiers want something, they want it now. There isn’t much available that is immediately developable so the supply dynamic is good for us. The Brexit vote happened and was a shock for everyone in the business community, but it presents opportunities.

Some occupiers need to strengthen their UK business because of the impact of Brexit, and want to tighten up in the UK, while others need to become more efficient in their supply chain following Brexit, so it’s what you make of it. Opportunities will continue for the right product.

What is the current status of the remaining development land at Central Park?

We’ve got 100 acres left at Central Park itself, all of which is immediately developable. It can take in excess of 1.5m sq ft in a flexible format, all of which has planning and is ready to go with infrastructure and utilities in place. We also have 150 acres of land outside Central Park, but in the area, all of which benefits from the unique planning consent.

We have a number of other advantages on the site. The rail terminal is live and operable, and a new motorway junction serving the site will be opened in 2017. On top of this, Bristol port is three miles away. Suddenly is doesn’t become a site in the South West; it’s a site for the whole of the south of England and, in fact, we are in discussions with occupiers about making it the site of their national distribution centre.

We are very happy to see the vision we have had for Central Park for so many years be borne out in such a meaningful way.

Richard Williams
This article was originally published on September 27th 2016 in Property Week.